How a Possible VMWare Spin Off Affects your Company 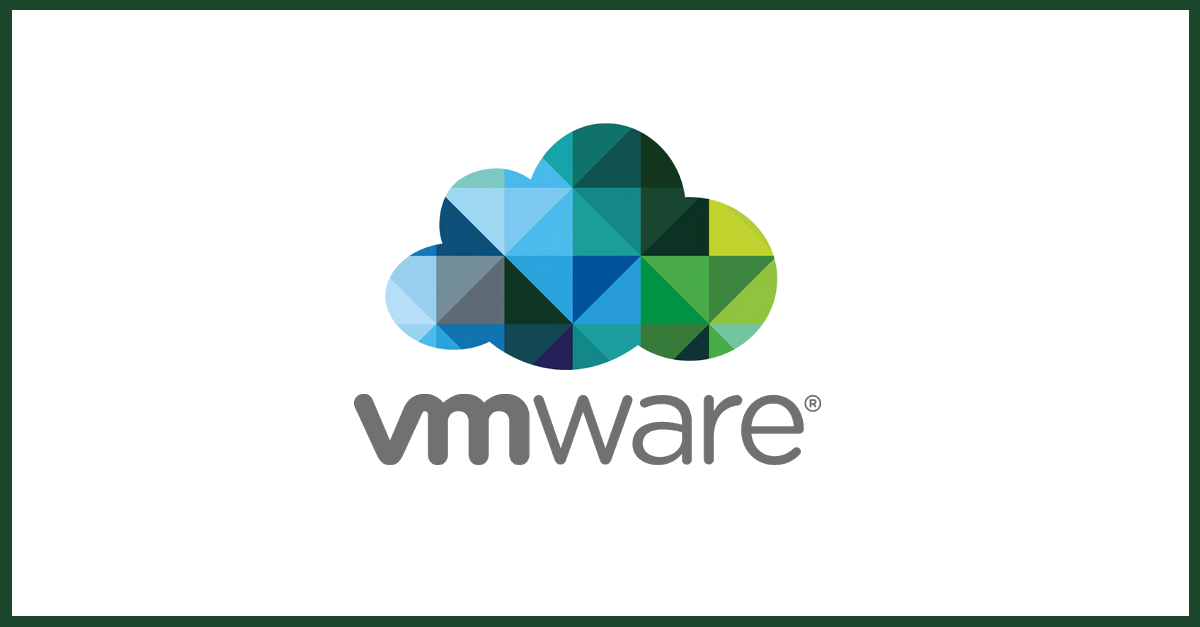 A possible EMC/VMWare spin off is in the works, which could benefit stock prices and investors, but what about companies relying on VMWare’s high availability virtualization software? Would a spin off mean improved technology focus, or a shift in the virtual machine (VM) leader landscape?

In a previous post, I wrote on the various competitors in hybrid, cloud, and IPv6 as it pertains to infrastructure systems, but in this post, I want to focus on one of those competitors specifically: VMware.

VMware, as a company, is growing exponentially, which can be apparently from the better than anticipated 17% quarterly revenue; more customers are adopting the use of its virtualization software, ESXi, which eases the transition companies face when considering adopting the new cloud concept.

What makes VMware stand out from the rest of the virtualization software companies? What gives a company the most value in virtual desktop technology?

VMware, having released its first x86 server virtualization product in 2001, has a little more skin in the game when compared to competitors such as Microsoft, who released Hyper-V in 2008, and Citrix, who released Xen virtualization a few years after VMware. With the focus on virtualization growing exponentially, VMware has to keep their lead in the industry, which they accomplish by focusing on their management and automation capabilities. Thanks to their number 1 investor, Elliot Management Corp (EMC) who owns about 80% of VMWare, VMware not only has the funding necessary to continue the growth, but it also is able to acquire IT management technologies from EMC’s lonix portfolio.

Microsoft is able to keep a leg up in the price arena on VMware because, as Microsoft’s Gartner says, “Microsoft’s biggest trump card is that it does not need virtualization to be a stand-alone business, so it will be able to maintain a price advantage on VMware,” but cost isn’t everything at the end of the day.

Ultimately, the cloud solution that is best for a company will be determined by each company’s own individual needs; however, speaking from experience, VMware makes it easy in regards to areas that count such as management and automation. I have personally used both Microsoft System Center Virtual Machine Manager (2008R2 and 2012R2) and VMware ESXi (5.1 and 5.5) and I must say, from an enterprise perspective, the management capabilities go to VMware bar none.

← Previous: Is the Windows Phone 8 Ready for the Enterprise? Next: How to Create Your Own Custom Queries with PTC Integrity → 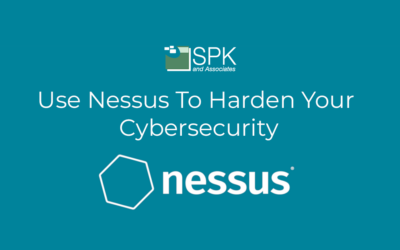