Is the Windows Phone 8 Ready for the Enterprise? 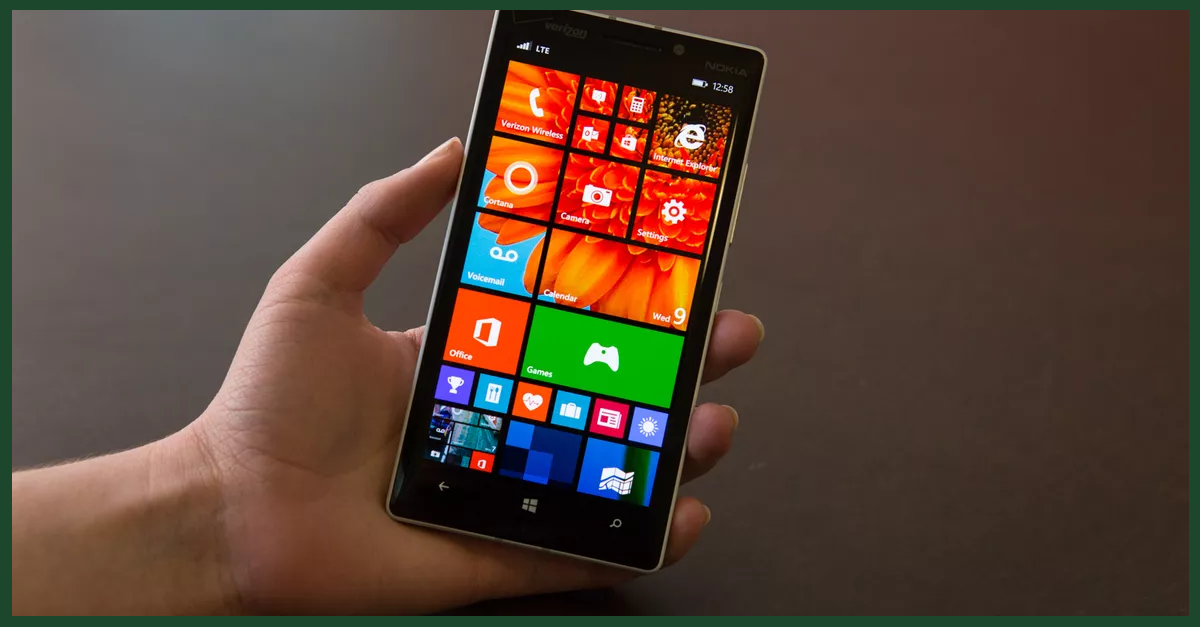 Is the Windows Phone 8 Ready for the Enterprise? I suppose the short answer would be, ‘compared to what?’

I’ve been an Android user, an iPhone user, and now I’m using a Windows Phone 8 — and I have my gripes about all of them. Of course the real problem is that I want everything at my fingertips and I want it to be easy to use without any problems. I also want a car that can do the quarter mile in 10 seconds, gets a billion miles to the gallon, never breaks down, and can fly…

So I’ll try to keep my griping to a minimum and get to the nitty gritty.

Apple does a lot of things right, and a lot of things that make us all groan, but one thing its always done well at is keeping things a simple and easy to use as possible. One of the ways they do this is by limiting device fragmentation. What do I mean by that? Android is the perfect example of this.

I think we can (mostly) all agree that Android is the OS that we wanted to be the ‘be all, end all’ OS — open, easy to use, multi-platform capable — but what we got was kind of a mess, and to be perfectly honest, its not entirely Android’s fault. Verizon wanted their version, AT&T wanted theirs, HTC wanted a flavor, Samsung wanted a flavor, and so on. It’s one thing to slap a logo on something, but what happened is even more annoying — all these device manufacturers and carriers wanted to break the rule of an open environment and lock them down so that my Motorola Droid X wouldn’t look like my Samsung, or HTC, or whatever, and they got their way.

The result is a slew of devices locked to a particular version of Android, with apps in the app store that may or may not be compatible. Apple solves this problem by doing what they’ve always done: its our OS, you play by our rules. This means that things like screen size, performance, and compatibility are all strictly regulated by Apple — no one else gets their grubby hands on their OS to do with as they please.

To go back to what fragmentation means — its basically (in this context) the result of having too many options for a “universal” operating system such that all applications and OS versions will run correctly, look right, and perform as expected.

To expand a little, Apple is very selective and deliberate about new features in both the OS and the hardware. The result of this is that, while you may not like a particular change they’ve made, odds are that the changes work as they intended for them to. This isn’t to say that Apple is perfect, but in this department they tend to lead the way.

I thought we were going to talk about Windows Phone 8?

Some of you may remember Windows Phone starting out as Windows Mobile (aka Windows CE) back in 2004. The project didn’t get much movement and was actually canceled before it really got off the ground. As a result, when Windows Phone 7 started showing up in 2010 (yes, there was a Windows Mobile 6.5, but this was only released to deal with delays with 7), it was its own platform and Windows Mobile had its proverbial coffin sealed (though the tech world being what it is – never say never…)

Interestingly, Windows 8 began development even before Windows 7 was released in 2009 but wasn’t publicly released till late 2012 and much of the design aspects of Windows 8 are very obviously visible in windows phone 7 & 7.5. Just 3 days after Windows 8 went live, Windows Phone 8 went live as well.

I mention this bit of history because in my opinion, Microsoft is starting to take certain queues from Apple. There’s no denying that Windows Phone 8 doesn’t have the mindbogglingly large app stores that Apple and Android have, and that the platform is obviously still in its infancy, but to date, the only truly “Enterprise Ready” devices have been Blackberries, and I say that with a bit of a twitch of the eye because I can’t remember any Blackberry users who actually liked using them, let alone the poor IT folks who had to support them.

So to the original question, is Windows Phone 8 ready for the Enterprise world?

It supports all the primary requirements of an Enterprise device. Things like mail AND calendar support for pretty much any provider that one could classify as “Enterprise” — including Google calendars. Outlook may not play particularly nicely with Google, but the phone does, whether you have the business version (and thus exchange support) or the consumer version, both work seamlessly.

The mail client also supports a unified inbox, though they call it “Linked inboxes” (took me a while to find that one. Hint, you get to it by going into one of your inboxes and clicking the “…” button and selecting “linked inboxes”.) For the security conscious administrators, there is an option in settings called “workplace”. This allows admins to restrict the device, by disabling features, apps, etc. Basically it gives them the same control that they have if you add a corporate email address to an iPhone — including remote wiping etc.

So, if you restrict yourself to a fairly narrow definition of an “Enterprise Device” — i.e., can the company control it — then yes, it’s ready. As for more extended functionality… its getting there.

Windows Phone 8 and 8.1 come with Office and access to sharepoint drives, Office 365, OneDrive etc. Excel is fairly usable, supporting most of the functions you would expect from the desktop version, including some charting capabilities, formatting, sorting, and workbook/worksheet functionality etc. That is to say, you can do about as much as you would with normal Excel till you reach the point that your eyes go cross eyed and your realize that you’re doing all this while sitting in front of your computer with a perfectly good monitor attached to it.

Word is fairly basic by comparison as it has limited features. You can play with the formatting a little, and comment on documents etc., but things like adding a numbered or bullet list don’t appear to be present in this version. Likewise, Powerpoint is very limited in its editing abilities. I was also disappointed by the lack of built in Visio client.

I’ve left OneNote for last. If you’ve never used OneNote, its a pretty awesome note taking tool and a good chunk of the functionality of the desktop version is included in the mobile version (including numbered lists! Come on Word, you’re lagging!) However, despite some nice features, I found two things that really let me down. First, you can’t add notebooks, only notes. If you want to add a new notebook, you have to do it from the desktop version. Secondly, no drawing. You can view existing drawings, but you can’t add your own. Oddly, it appears you can select portions of an existing drawing and delete them, but that’s it.

One big gripe — and I have to mention this, hoping the Microsoft is listening — where’s the Undo button?? In OneNote, all changes are final. In the other Office apps, you get a ‘do you want to save’ option, but still, no Undo?

I think that it has a lot of potential to be an amazing platform, and thus far the fragmentation has been minimal and well tested. There are some really good things and some really annoying things that need to be addressed, but I think the good — and more importantly the potential — make it a worthy device. The app store is small, but growing, which is to be expected. I think that being a Microsoft Device will increase its appeal to corporate entities seeking to provide employees with cell phones and mobile devices since it will easily integrate with the Microsoft world — more so as time passes. It’s rough around the edges, but has a promising future.

← Previous: How to Best Recover your Infrastructure Systems in Case of Disaster Next: How a Possible VMWare Spin Off Affects your Company → 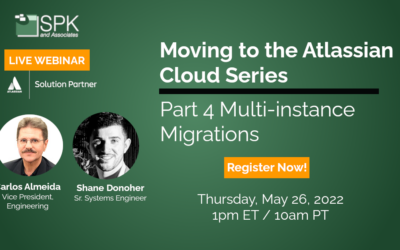 As an Atlassian Solution Partner, SPK and Associates knows the move to the Atlassian Cloud can be challenging.  This four-part webinar series will explore what’s on the horizon for organizations that are looking at moving from on-premise Atlassian Jira instances, what...