What Happened to IPv6?

There was a lot of talk about IPv6 and how it would affect users and IT infrastructure as a whole when we ran out of IPv4 addresses in 2011. Since then, on the consumer and individual level, we have not seen much change. End users still use their IPv4 addresses at home and continue connecting the way they have for years.

It might seem like nothing really changed. Even at businesses and organizations, the adoption has been slow. The adoption of IPv6 support from security companies and only a percentage of websites and carriers makes it so that companies have no incentive to switch. To fully convert over, they will most likely need new hardware from individual computers to switches and networking equipment. As a result, many companies are lagging behind.

This plays a large part in the medical device design world, as well. A large number of machines run embedded operating systems with layouts that only give access to IPv4 settings. The devices would need changes to the user interface, operation calls, and device settings to even allow the possibility of IPv6.

As a result, very few companies operating medical devices can make a major switch to a pure IPv6 system. They would either need to spend millions of dollars upgrading equipment to devices that support it, go back to the manufactures and ask for quick updates, or run a system employing both IPv4 and IPv6. In this state, the switch to a pure IPv6 network is not viable.

← Previous: How to Create Your Own Custom Queries with PTC Integrity Next: 3 Ways That HxD Can Promote Software Engineering Best Practices → 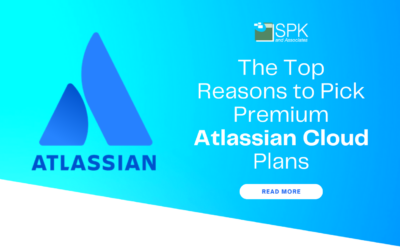