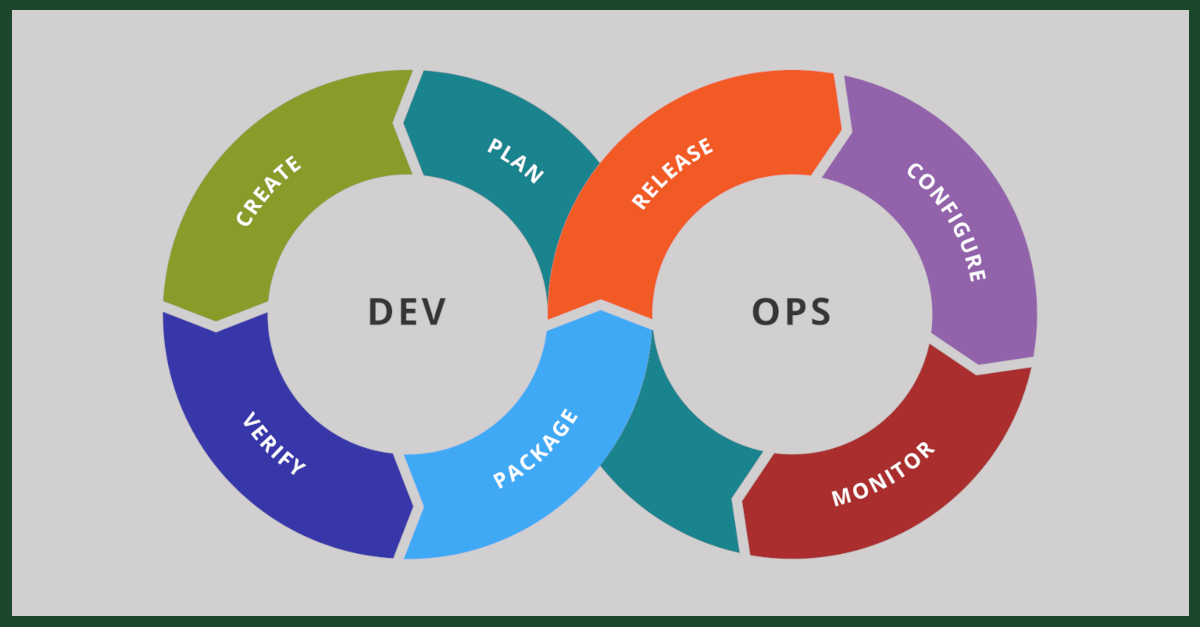 It may come as no surprise that Google has a very large code base. With over 15,000 developers sending new code changes to their continuous Integration (CI) system every second, Google is constantly seeking methods to optimize both the size of their code base and the execution time of their builds.

In a recently published research paper, Google identifies a problem they call “underutilized targets” and details their automated solution for resolving it. while the tools Google developed to fix this problem are internal, their algorithm is public and has practical applications for the rest of us – especially those developing with open source libraries or for mobile devices.

Simply put, an “underutilized target” is a target in which a subset of its files are not needed by some of its dependents. Release engineers want fast builds. When you pull in and test unnecessary files, its a waste of time and the resulting artifacts are larger than necessary.

Decomposing a target is the act of splitting the target apart into smaller units. By doing so, we can avoid compiling and testing irrelevant code. This not only decreases our build/test iteration time, but also increases the modularity of our code base and shrinks the size of the artifacts produced. One could decompose a set of dependencies manually, however, this proves to be time consuming and error-prone. Because manual decomposition is difficult, Google wanted to create an automated approach in order to handle the large volume of code they wanted to cover. They developed a pair of internal tools called Decomposer and Refiner to respectively identify beneficial target decompositions and restructure the files accordingly.

Since most of us don’t work for Google, you may be asking how this research can apply to your organization. Essentially, this research demonstrates that we can decrease the iteration time of our build/test cycle by improving the quality of our build specifications. While the specific tools Google has developed to do this are internal, the research article outlines the algorithm for implementing these tools and so it can be adapted to work elsewhere. Furthermore, the paper demonstrates that the algorithm is not language or build system dependent.  Developers in the mobile or embedded space may find the outcome of this study particularly relevant for decreasing the footprints of their deployable artifacts, while those making heavy use of opensource libraries could see improved build times if they review their dependencies and strip out unnecessary code. 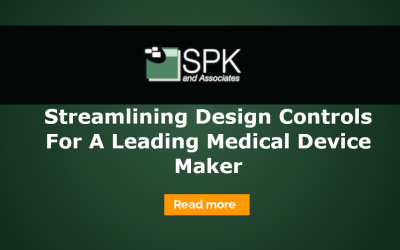 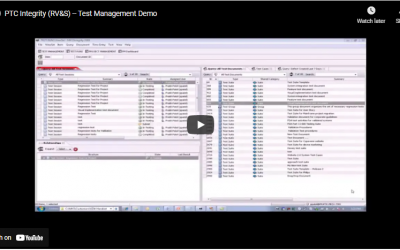 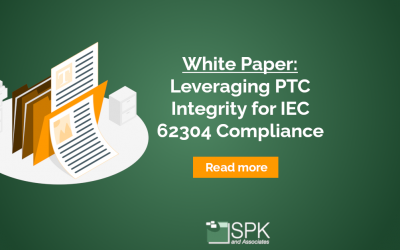 Executive Summary Our medical device customers report that up to 70% of new product innovation is being created in the software domain. This represents an increase in both volume and complexity. In this white paper, you'll learn: The 3 different use cases explained A...