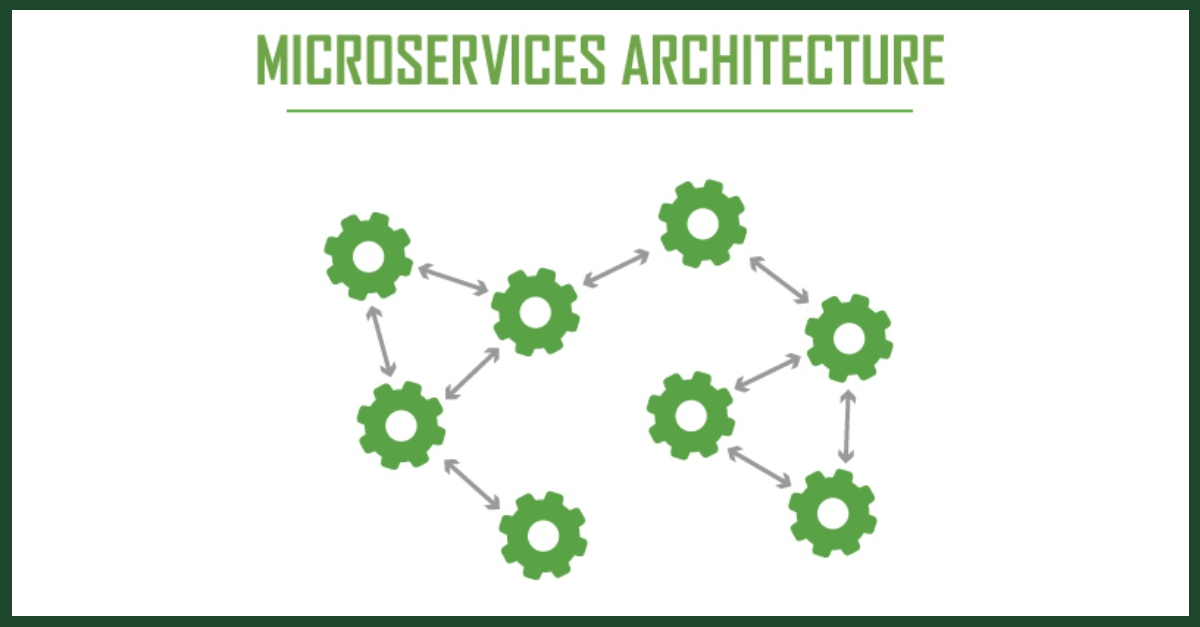 In the ever-expanding world of software engineering buzzwords, “microservices” are a fairly recent addition. Introduced around 2012, it has steadily gained in popularity. But what are microservices and what are the pros and cons of adopting them?

At its most basic level, the term “microservices” denotes a style of software architecture with applications broken out into smaller autonomous services. The opposite would be “monolithic” application architecture, characterized by a single service or process handling all application responsibilities. Microservices are based on the idea of “service-oriented architecture” (SOA), but with very focused and fine-grained services as well as lightweight and simple communication. It takes the programming concept of breaking out functionality into different classes or libraries and moves that to the service level.

As an illustration, suppose you have a web application for your local library allowing users to browse the book catalog, see upcoming events hosted at the library, and view the history of the books they’ve checked out. A monolithic architecture would be characterized by a single WAR or EAR file (for instance) deployed to an application server and interfacing with one or more databases. A microservices architecture divides up various responsibilities into multiple WAR or EAR files, deployed individually, either to the same application server or across different servers. For example, one service to provide the data for the book catalog, one for providing the library’s calendar information, one to provide user account information, and another to process checkouts and renewals. These independent services contribute their portion of the data to the main process but potentially run on different machines.

In conclusion, microservices represent an increasingly popular style of application architecture. From a DevOps standpoint, they are a mixed blessing due to the relative ease and reduced liability of deploying individual components coupled with the increased complexity of the managing a larger number of components that grow and change on varying schedules.