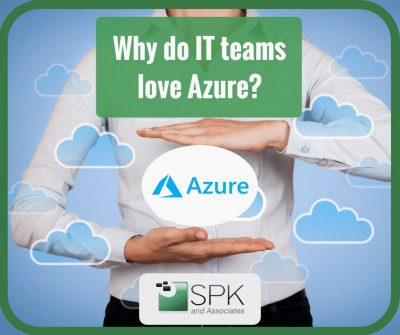 Azure first became associated with IT for one simple reason: It’s a Microsoft product. Since the majority of organizations are running some kind of Microsoft application (be it Windows or Office), it was an easy sell because of ease of integration.

However, this alone is not how Azure became the second-largest cloud platform.

Microsoft’s first product focus after operating systems was SQL server. That’s a very costly on-premises solution, even when you license them over time with provisions. It’s also very rigid. So Microsoft had a pre-existing customer base looking for a scalable database solution.

Still, one place where Microsoft is lacking with regard to the needs of IT is on-premises integration, though they’ve made some great inroads in recent years. The Azure Migration Utility is known as being a little clunky and not having the greatest interface.

What Do You Want Out of Azure?

When leveraging Azure, it’s important to look at it from the perspective of what features it has that your organization will actually use. What tools and applications does Azure offer that you will leverage to bring your products to market faster? What you want is shorter development time and the flexibility to scale computing power when and where you need it without large capital expenditures.

That might mean breaking out of the mold and leveraging both Azure and AWS for complementary purposes. In our next blog post we’ll talk about bridging the gap between Azure and AWS. Read our entire series on the tensions between AWS and Azure.

← Previous: How AWS Became the Favorite of Engineering Next: Combining AWS and Azure for Optimal Cloud Performance → 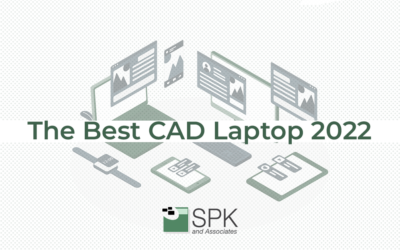 For decades, mechanical CAD (MCAD) has heavily relied on top of the range workstations, resources and graphics cards. Now, users are moving to more portable options, it’s no surprise they're searching for the best CAD laptop. Previously, desktop and laptop CAD users...