How a Disaster Turned out to be an Opportunity 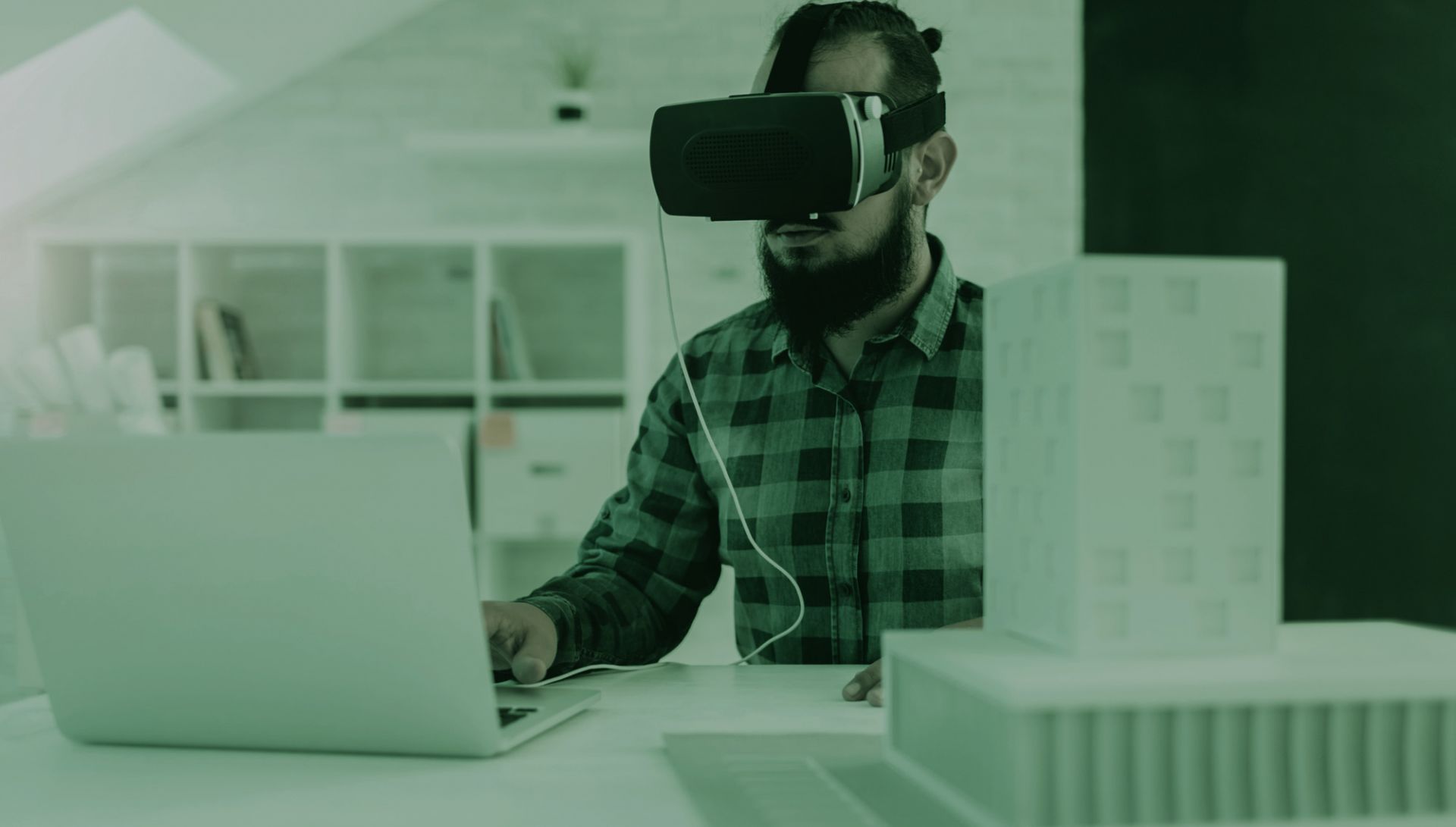 This post started out as a discussion of how Clonezilla made my life easy and Acronis made my life hard, but it quickly morphed into something different and more personal.  Hopefully someone can take away from this that disasters can be quite bad when they happen, but they can also set you on a path you didn’t expect that may end up being wonderful.

Many years ago, while I was still in the Army, I was enjoying a nice 3-day weekend in my barracks playing computer games when the worst happened: I was crippled by a nasty virus, and at the time I didn’t have the skills I do today and despite my best efforts I was unable to remove it.  What followed is actually what set me on the career path I am on today, so I look back on this disaster as a wonderful stroke of luck, but at the time I was nothing but stressed.  After spending a day trying everything I knew, I decided to give up and reinstall Windows, but I hadn’t had all of my stuff shipped from home yet, and I did not have my Windows XP disks.  Today, I have a massive library of Windows installation media images that I could use to fix a similar situation, but at the time I was just one smart kid in the middle of a barracks of infantrymen.  I did not exactly have access to resources.  So, since Windows Vista was the only thing available, and I didn’t have a bootable computer (how times have changed… today I have 8 computers plus a smartphone and a tablet) or the time to wait for some disks from EBay or some other online merchant, I bought that.

I had two hard drives in my computer, courtesy of an upgrade project I’d done earlier that year.  As an aside, a desktop gaming computer is the best gift you can get a geek, because there is so much room to learn about computers while undertaking an upgrade project.  I certainly learned much from upgrading mine that year.  I had previously moved all the files from the small hard drive to the new hard drive, so I decided to install Vista on the old drive in case I later learned how to delouse my old OS, and so I could preserve my data.  After all, nothing is more painful than losing your save game files after putting dozens or hundreds of hours into an RPG!  After much fretting and hand wringing, I assured Sheila (I named my computer after the tank from Red Vs. Blue; she is big, heavy, and powerful) that when she woke up again she would be “full of new tricks you wouldn’t believe,” and began the installation.  I really don’t like Vista, but I do have to hand it to Microsoft that it was easier to install than XP was.  Within a few minutes I had booted to the OS, and I found that it had not only preserved most of my files, but Windows Update was actually standing by to provide useful drivers, completely hassle free.  I was shocked!  It certainly looked pretty.

Eager to make the best of the situation, I quickly bought Halo 2 for PC, since it required DirectX 10, but that turned out to be a major disappointment compared to the superb port of Halo 1.  Undaunted, I proceeded to see what I could preserve from my old OS environment.  After several weeks of research into how to move all of my save game files and documents, and reinstalling my games and testing them, I decided I was ready to give up on my old infected XP partition and move my new Vista environment onto the bigger hard drive.  This is where Acronis came in.  I ordered Acronis True Image, and cloned my new small Vista partition onto my big infected XP partition, and voila, I had Vista on my big hard drive, and a small secondary hard drive that already contained a bootable backup of my computer.  At least, that’s what I thought.  When I booted from the bigger hard drive, all I got was a blinking cursor.  I was stumped.  I’d used this process before at home on XP and it worked fine.

For the moment, I gave up on that, and lived with the small partition, but the problem ate away at my mind.  After waking up in the night a few times and trying something new, I realized what had happened: I had found my passion.  I loved troubleshooting computers, and I wanted to learn to be better at it.  A little later, once I realized I was less than a year from finishing my time in the Army and that I would need a job when I got out, I started doing research into how to learn to fix computers.  I went to the local library (Lakewood Library just outside of Fort Lewis is awesome) and checked out lots of books.  I started with PCs for Dummies and went from there.  I blew through that in about a day and a half, and had learned some things.  I moved on to actual troubleshooting books, and discovered something called the CompTIA A+ Certification (which I earned in November of 2010).  From there I discovered Professor Messer, a wonderful man who publishes an entire video training course for several of the CompTIA certifications, and spent dozens of hours locked in my room learning the mysteries of the personal computer.  During my studies, I finally figured out what was wrong with my original attempt to move my Vista partition.  Essentially, I just needed to have checked the box for MBR and Track 0 when I restored the image.  Originally I didn’t know enough about what I was doing to understand that option, and so I left it off out of fear of breaking something.  In that instant I knew I was on the right career path, because I had solved a very real problem with my new knowledge, and I had acquired that knowledge through hard work and perseverance. 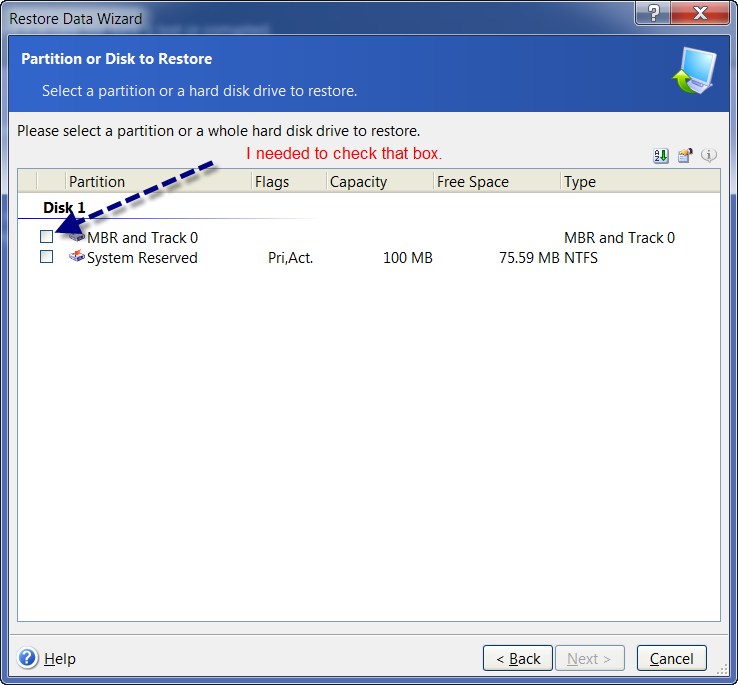 I took my books everywhere, and studied them every spare moment I had.  At the time I was pulling a lot of CQ, which mostly meant I sat at a desk at the front entrance to the barracks and tried not to fall asleep.  It gave me a lot of time to study.  Before long, word began to get around that I was learning to fix computers.  One day I was approached by the Battalion NCOIC and told to get my tools and get in his truck; we were going to the Colonel’s house.  That obviously scared me speechless, but I did as I was told.  When I arrived, I learned that the Colonel’s wife had gotten a Facebook virus, and my task was to fix it so she could talk to her husband in Iraq.  I was able to successfully keep my cool and apply what I’d learned, and within a few hours I had her computer working perfectly again.  Once again, I’d solved a real-world problem and helped someone with the knowledge I had gained.  It was a great feeling.  It didn’t hurt that I had impressed the Colonel’s wife, either.  She ended up giving me a $25 gift certificate, and I went home and called my family, excited that I had just earned my first $25 as a computer repair technician.

Looking back on all of this years later, having since accomplished all the goals that I had set for myself at the time makes me a little nostalgic.  I worked very hard to learn the skills I learned, and I am proud that it is something real, something practical, and something that I did all on my own simply because I wanted to better myself.  Nobody can ever take that away from me.  I of course have new goals for myself now, and have moved beyond being a simple computer repair technician, but I will never forget how I got started, and how a simple disaster motivated me to find my passion and begin my career.

← Previous: Gain Greater Control Over Windows Disk Defragmentation with Defraggler Next: A Six Step Setup Process for Incorporating CSS and jQuery into Your Electric Commander Plugin → 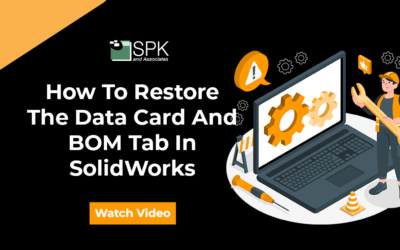