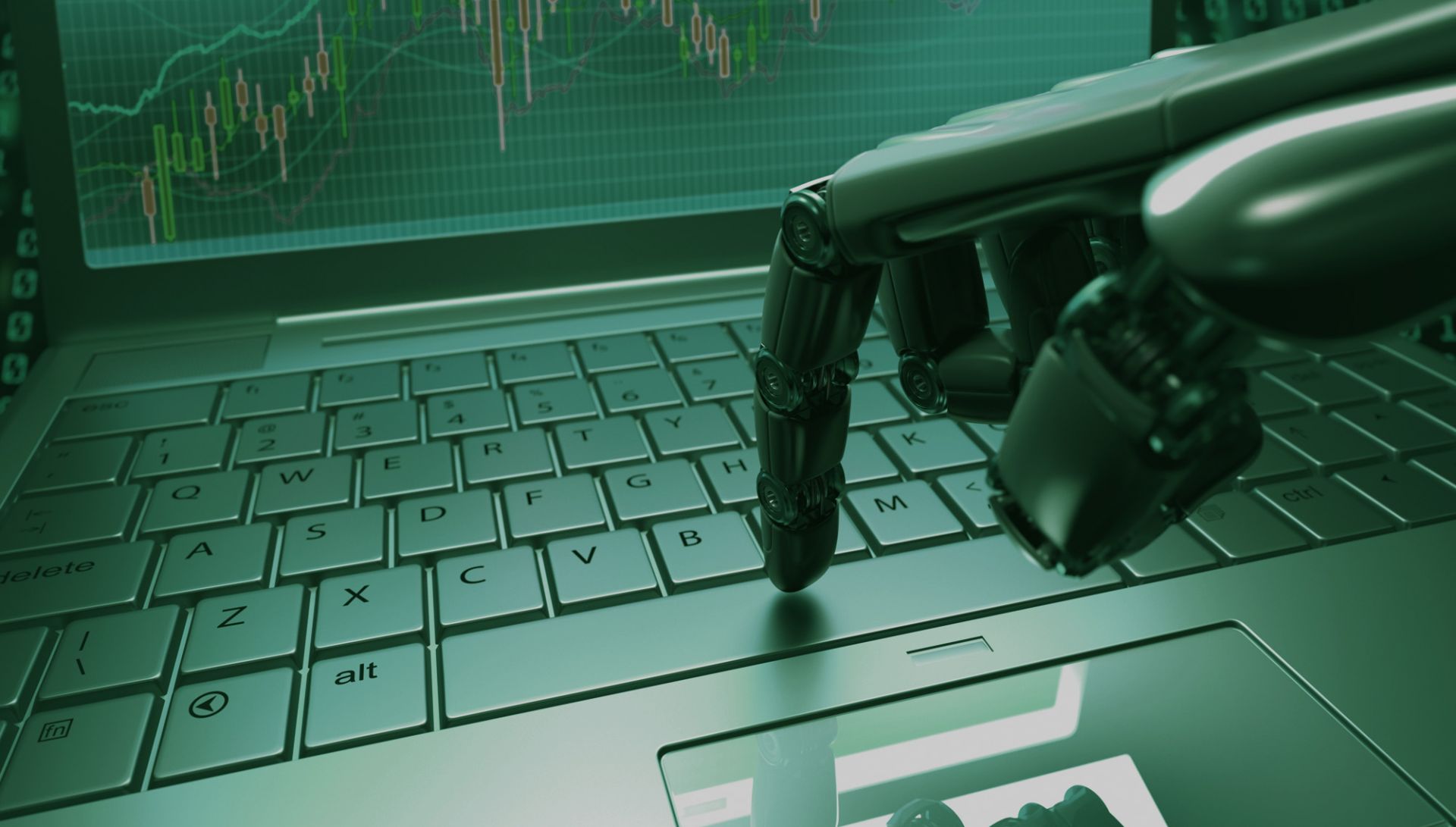 Predictions are hard to make in any area of life, however short term forecasting is not impossible. Ask a meteorologist for the weather in the next twenty-four hours and you will get a fairly accurate prediction. Ask for the outlook over the next 30 days and you will get nothing but a shrug of the shoulders.

It is similar within the IT and outsourcing sectors. Can we predict what the IT trends will be over the next ten to fifteen years? No. Is it possible to forecast the next twelve months, yes. As 2012 draws to an end, different outsourcing experts and consultants have been sharing their conjectures for 2013.

#1 Automation will transform the economics of outsourcing

Paul Reynolds, the Chief Research Officer at ISG, has highlighted an outsourcing trend recently published by his department. According to ISG, automation will play a greater role in outsourcing over the next year. Traditionally, outsourcing companies have used staff based in areas with lower labor costs; by reducing labor costs, outsourcers were able to save money. However, with the emergence of better automation tools, including services like Electric Cloud, tasks which were previously labor intensive can be performed automatically. This in turn means that the need for a low-cost, but skilled, labor force will be reduced. Automation will increasingly become part of the of outsourcing armory.

#2 The US can be a cost-effective supplier of IT

Chris Niccolls, a New York based Operations Executive who writes outsourcing articles for the popular about.com website, is predicting that the US will become a more cost-effective supplier of IT. Coupled with the role of automation, this could mean that more outsourcing tasks will be assigned inshore (meaning the USA or continental Europe in this context). This trend of working more in the USA has also been highlighted by Apple’s decision to begin manufacturing one of its Mac lines exclusively in its home country. According to Tim Cook, Apple’s CEO, the company is working on doing more in the US.

#3 Additional security in the Cloud

Richard Hunt, a founder member of the UK’s Turnkey Consulting, is predicting that over one-third of organisations planning to invest in cloud computing will budget for additional cloud security. He further forecasts that over half of the companies outsourcing elements of their IT are proactively looking at the IT security risks associated with entrusting IT tasks to third parties or to the cloud.

According to the experts 2013 will be about automation, the return of outsourcing to the US and security. If they are right then the next year will be challenging for all businesses connected with outsourcing. The best way to meet that challenge is to partner with IT & engineering outsourcing professionals like SPKAA who can help your business achieve greater success in the next twelve months.

← Previous: Top 5 How-to Posts of 2012 Next: Is the Cloud the Best for Application Management Services? → Cybersecurity: The Modern Workplace Is Under Attack!

Data is the most valuable commodity in the modern age. Any good IT business knows that. And customers know it too. They want to ensure the businesses they are providing their data to, know how to keep it safe. That's why cybersecurity, and understanding cybersecurity... 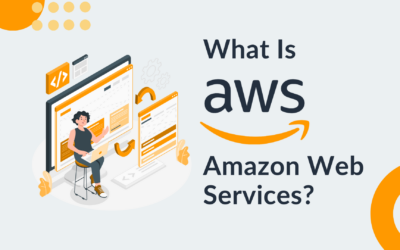 What Is AWS (Amazon Web Services)?

Amazon Web Services (AWS) is one of the three biggest cloud service providers in the market, alongside Microsoft and Google. Additionally, it was one of the first cloud providers when it launched Amazon Elastic Compute Cloud (Amazon EC2) and Amazon Simple Storage...