How to Avoid Workarounds and Tackle the Larger Problem

One of the benefits of being an employee at a small IT and engineering consulting firm is that I get the benefits of a small organization combined with the resources of a the large organization I am assigned to. I don’t have to deal with much bureaucracy to get things done (and our clients benefit from this), and I still have the large IT budgets I need to get the tools required for my work. It is important, however, to remember not to think of these resources as magic pools of … magic… that will include whatever I want, or worse, what I think I already have.

A few weeks ago, a user asked me to spin up a Windows 8 Professional VM for him to do some development work on. This was an intriguing request, so I asked him why. He told me that he wanted to see if his program would interface with a Microsoft Surface Pro tablet as a client, but he wasn’t able to get funding for the actual tablet. Virtualization was the answer.

The user in question sits on the other side of a WAN from me, but our development network has a site-to-site VPN , so this was not a problem. There is a VMware cluster on each side, each managed by a vCenter Server. (At one time the two clusters were managed by the same vCenter Server instance, which would have made this request simpler to deliver, but for our unique situation, separating the clusters between two vCenter Server instances was a net benefit.) The user requested that the VM be on his cluster for networking reasons on his end, as the VM would have to communicate with a network that only existed in his building in addition to the multi-site development network.

I set off enthusiastically, and informed the user I could have it done in an hour. I assumed this would be no problem, as it would easily have been the case for a Windows 7 VM. This is where my problems began.

Download my PDF to learn the importance of performing the right task the first time. 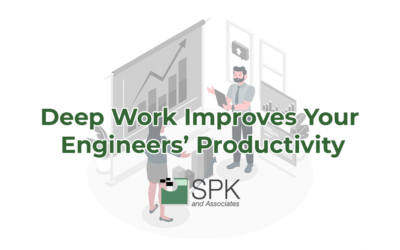 In this blog we'll explore how the principle of Deep Work by Cal Newport can improve your engineers productivity. Does it feel harder for you to focus on your creative, technical work? When I speak to engineers or management staff and ask this question, the answer... 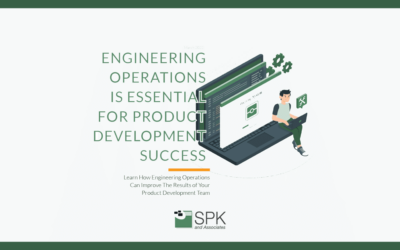 This ebook is the key to unlocking and accelerating your business growth, whilst reducing error rates. What Is Engineering Operations? The disruptive and dynamic tech world has created an explosion of new applications and “things” and drove businesses to adapt for...